Here i am sharing Sublime text alternatives, the best Open Source text editor for Mac, Windows, Linux, BSD for coding.Sublime Text is a sophisticated text editor for code, markup and prose.You'll love the slick user interface, extraordinary features and amazing performance.If you are searching apps like sublime text then this article is your destination. 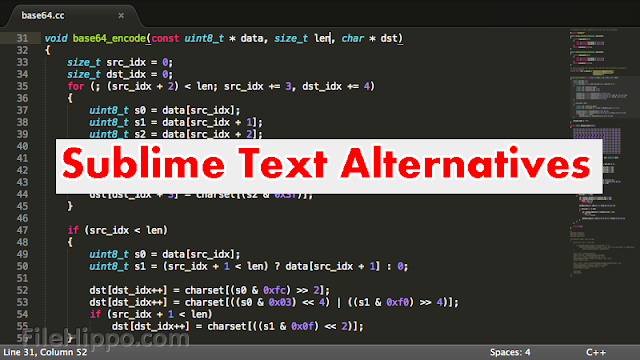 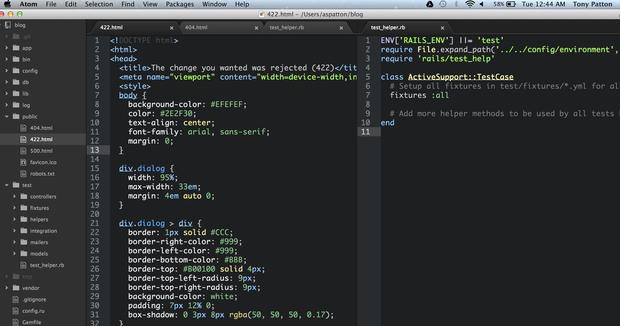 Atom is one of the sublime text alternatives, cross platform hackable text editor for mac,windows and linux.Atom helps you write code faster with a smart, flexible autocomplete.Easily Split your Atom interface into multiple panes to compare and edit code across files. 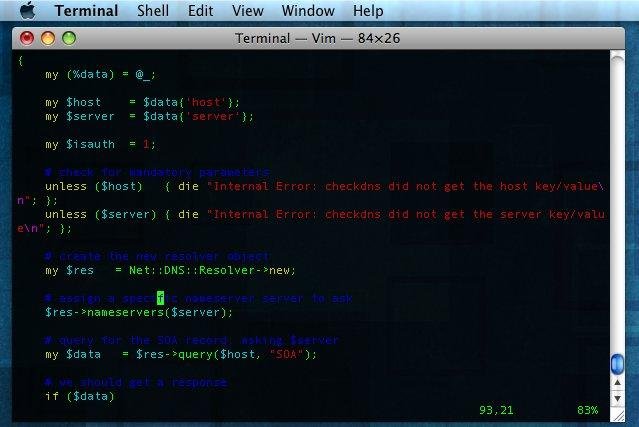 Vim ("Vi IMproved") is an advanced text editor that allows syntax highlighting, word completion and has a huge amount of contributed content.Vim is one of the editor similar to sublime text and it is open source.Vim offers several “modes” for editing with efficiency. This makes vim a non-user-friendly application but it is also a strength. The normal mode binds alphanumeric keys to task-oriented commands. 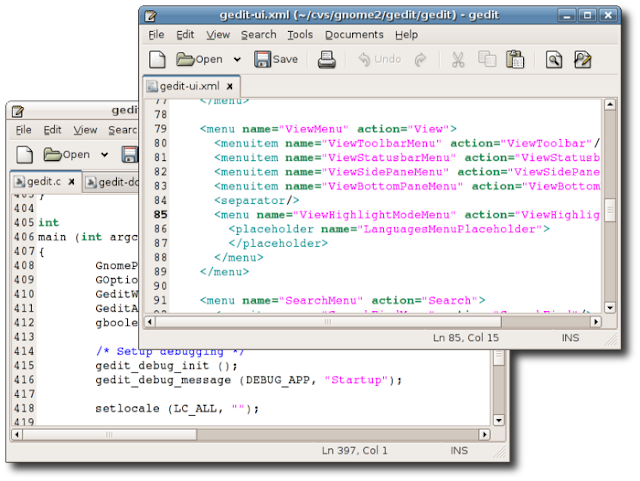 Gedit is the other text editor as like as sublime text, But gedit is a Open source editor for html editing and for code editing.It is the best Sublime text alternatives for operating system like windows, Mac and Linux.Gedit is Official text editor of the GNOME desktop environment. Has syntax highlighting and is suitable for programming, with support for several languages. It is extensible with plugins.

Brackets is an open-source editor for web design and development built on top of web technologies such as HTML, CSS and JavaScript. The project was created and is maintained by Adobe, and is released under an MIT License.It is one of the replacement for sublime text editor.The Linux version has most of the features of the Mac and Windows versions, but is still missing a few things. 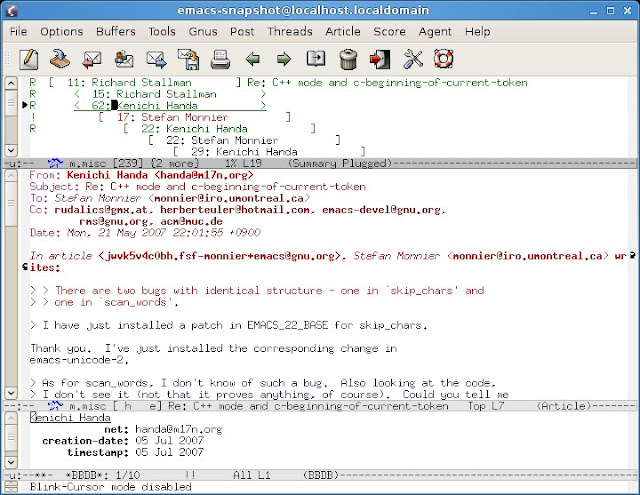 GNU Emacs is an extensible, customizable text editor—and more. At its core is an interpreter for Emacs Lisp, a dialect of the Lisp programming language with extensions to support text editing.Is is one of the open source text editor. 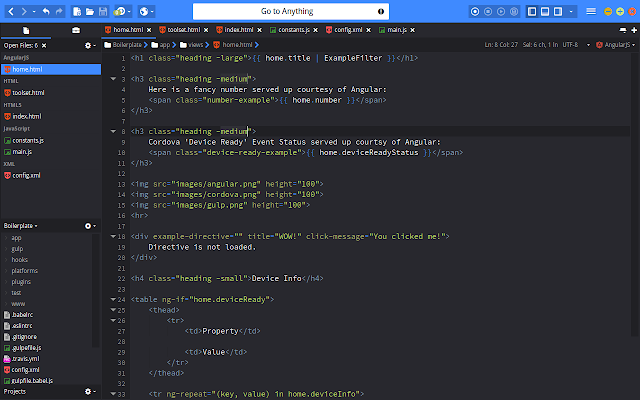 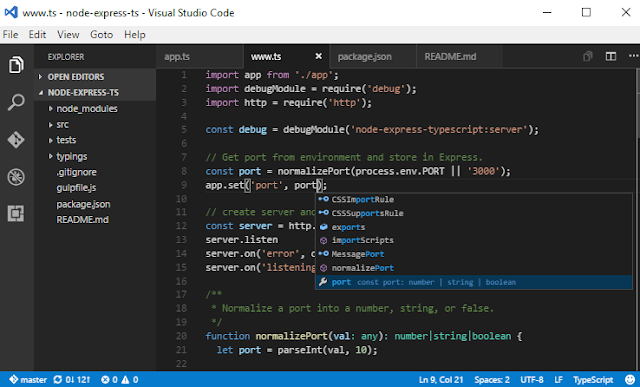 Visual Studio Code is one of the modern editor and it is one of the free sublime text alternative code editor.It is free IDE Based Code combines the streamlined UI of a modern editor with rich code assistance and navigation, and an integrated debugging experience – without the need for a full IDE.