Are you looking for yik yak alternatives? Here i am sharing the top 5 apps like yik yak the free anonymous chat social networking application which replace it.Yik Yak was a social media smartphone app. It was available for iOS and Android and it allowed people to create and view discussion with certain radius of their locality. 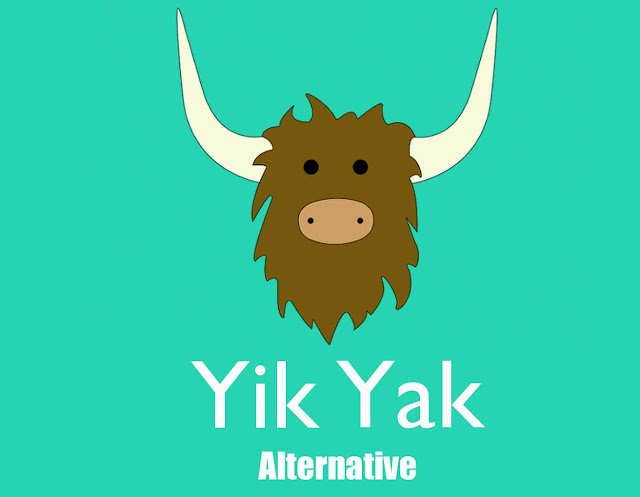 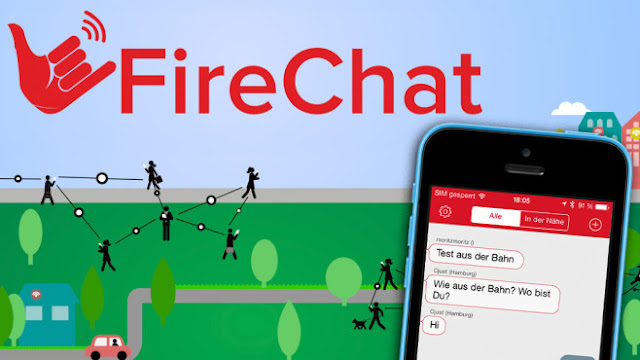 Firechat is one of the yik yak alternative to instantly chat with anyone around you.The Best features of firechat is it works without an internet or mobile phone tower coverage.Its like all other social networking apps that we can choose unique username and avatar.You can create your own firechats about anything that interests you like games,shopping,technology etc.
Developed by :- Open Garden, Inc
Supported OS :- Android, iOS
Official Website:- https://www.opengarden.com/firechat.html
Download Link :- Download firechat from Google Play
Download Link :- Download firechat from Apple store 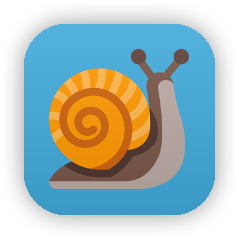 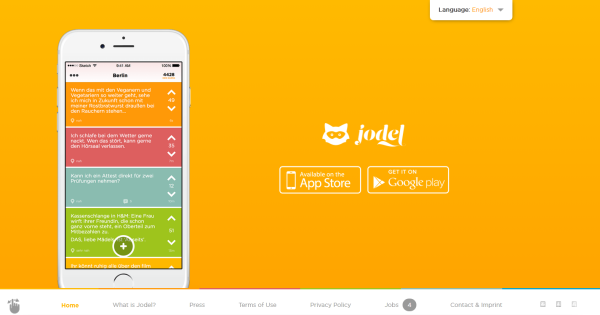 Jodel is an online community that shows you what's happening in your area in real time and updates you on what’s going on locally.It is one of the best alternatives for Yik Yak.It has features to share news,events,funny experiences and jokes etc.Main feature is no need to register or signup to use jodel.
Developed by :- Jodel Venture GmbH
Supported OS :- Android, iOS
Official Website:- https://jodel-app.com/
Download Link :- Download Jodel from Google Play
Download Link :- Download Jodel from Apple store 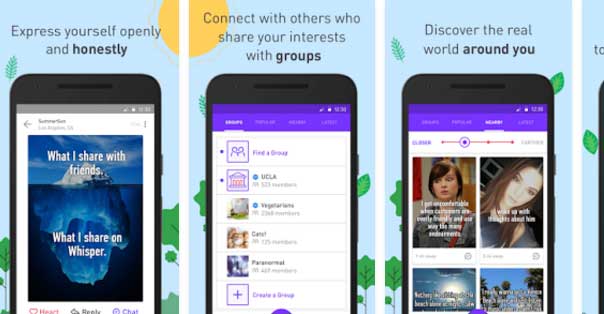 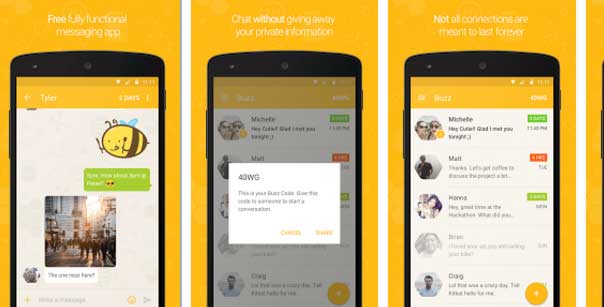